The fire enclosure provides a solution for shielding electrical components in potentially explosive environments where sealing is impractical or impossible. Although some types of electrical equipment can be sealed to protect them from external hazards, most industrial electrical systems can not be reasonably shielded in such a way. An apparatus placed inside an enclosure that is not enclosed will usually pull in air in the atmosphere when it is turned off and cooled. Internal temperature fluctuations may also allow the penetration of external factors, and this can severely damage the operating system in environments containing flammable substances in the atmosphere. Lighting equipment is particularly prone to this problem because they have a high degree of temperature variation between “on” and “off” settings, while electric motors face the same risk due to The necessary clearance for their drive shaft. The fireproof and fireproof enclosures for these problems allow the electrical equipment needed to maintain performance without sacrificing safety requirements. 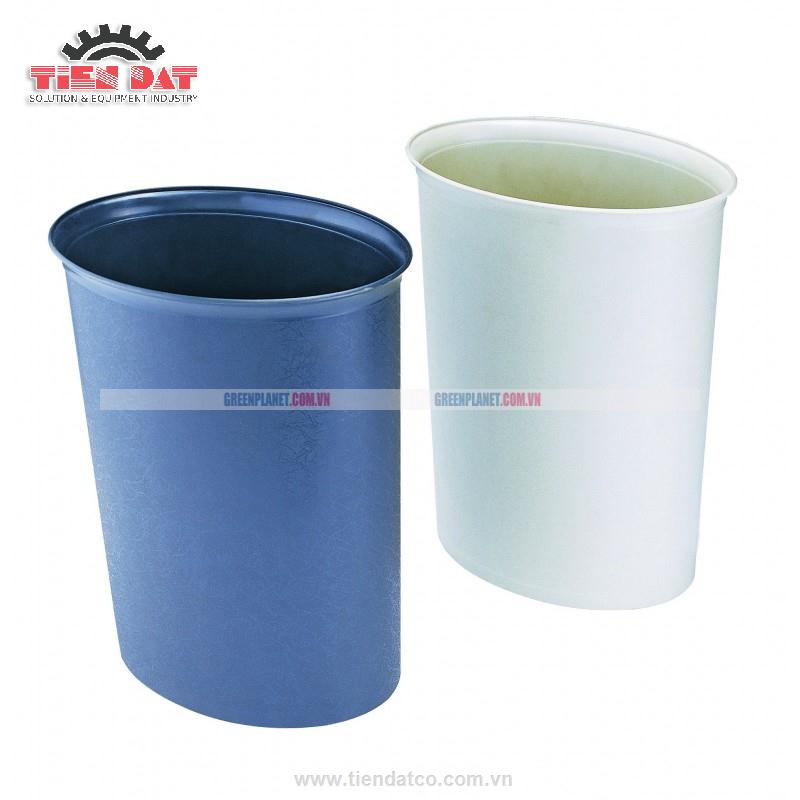 The principle of refractory material enclosure does not focus on fighting the effects of a flame around, but on preventing the spread of flammable substances in the first place. Fire resistance involves placing electrical equipment in an enclosure that does not need to be sealed, but can still minimize the risk of explosive gas or other combustible materials before, during, and after operation. In addition, this type of enclosure is also intended to prevent a fire spreading mixture in addition to enclosing and damaging other machinery. In essence, the fire-enclosure function is a pressure cooker in which openings or gaps in the seal can effectively trap the fire before they escalate into a greater threat.

There are a large number of variants in the fireproof enclosure design, each depending on the application requirements and the dimensional and operating parameters of a shielding device. However, some basic design principles are shared by the majority of industrial fire retardant systems, including:

Cables and connectors can not continue under fireproof enclosure.

External flanges display a strong metal-to-metal link or form an acupuncture section that does not exceed a maximum distance allowance.

Rubber or other materials that can undergo attenuation are not used to seal the joints.

All facing external joints and flanges are machined and installed with a minimum distance between the built-in and external presets of the enclosure.

Any screws used to secure the cover are hooded.

Spindle and spindle bearings maintain a minimum length and radial radial maximum required by the application.

The specifications for each one of the specifications vary depending on the fire protection project at hand, but rigorous and careful testing is always used to determine the effectiveness of the enclosure. One of the tests required involves determining the maximum pressure that can be produced from a gas explosion inside the enclosure, and then exposing the enclosure to a slightly higher pressure to hit. Its price level of protection. A similar test is used to verify whether or not an explosion in the enclosure will ignite a combustible atmosphere and spread to the outside.

Structural integrity is one of the most important characteristics in effective fireproof enclosure, making it important for a enclosure to fake evidence and high reliability. Installing and repairing an enclosure requires special training and certification, and this process should closely monitor all safety protocols and manufacturer recommendations for components. The cables and ducts used to connect the fire-extinguishing equipment also play an important role in reducing the risk of fire, although the fire rating standards for equipment vary between countries. different. For example, in the US, fire retardant openings must be constructed using pipe type fittings with descending threads, while Germany requires cables to be used in any openings. A common practice involves having a station enclosure attached to or around a fire house. This enclosure adds extra protection levels from short circuits and prolonged contact with electric arcs, both of which can cause internal fire in a fire protection system without an enclosure. terminal.